It seems as we are taking a break from the normal pace of life, Mother Earth has been given the chance to heal. With the slower pace, we have adapted we have been able to decrease our carbon footprint, household by household. It has been hard to see the positives when it comes to something that has caused so much destruction but amidst the chaos, a calm settled upon the environment resulting in cleaner water, clearer skies, a return of wildlife and purer air to breathe. Every day we are being bombarded with negatives, it's necessary that we take a break from our devices and look outside to see the change that is happening around us. Amid the sadness, loss, and fear something beautiful is in bloom. 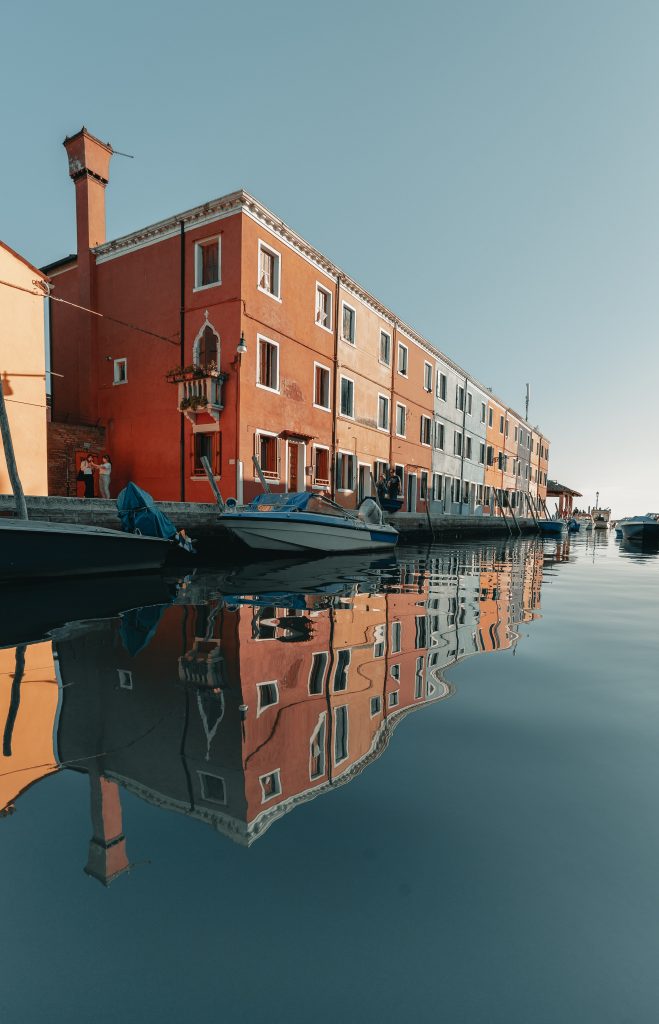 Clean water is a luxury that most take for granted but few actually get to experience. With the slowdown of greenhouse gases, the world has seen a clean-up of some of its famous landmarks. Due to the absence of boat traffic, the Venice Canals in Italy are running crystal clear for the first time in decades. Christopher Jones, lead developer of Cool Climate Network declares, “ if we can think about how to prepare for climate change like a pandemic, maybe there will be a positive outcome to all of this.” 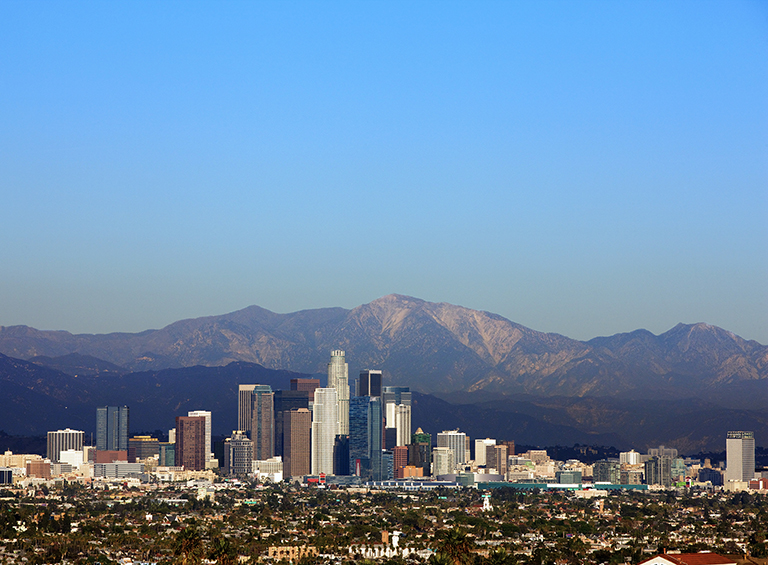 Scientists at Columbia University have stated a 5-10 percent drop in C02 emissions in the past few weeks resulting in a drastic 35 percent decrease. In Los Angeles, the city skyline has become significantly clearer since December 2019. Los Angeles has been the epicenter of smog and pollution for years now and the substantial change in the skyline serves as a beacon of hope that a brighter day is around the corner. 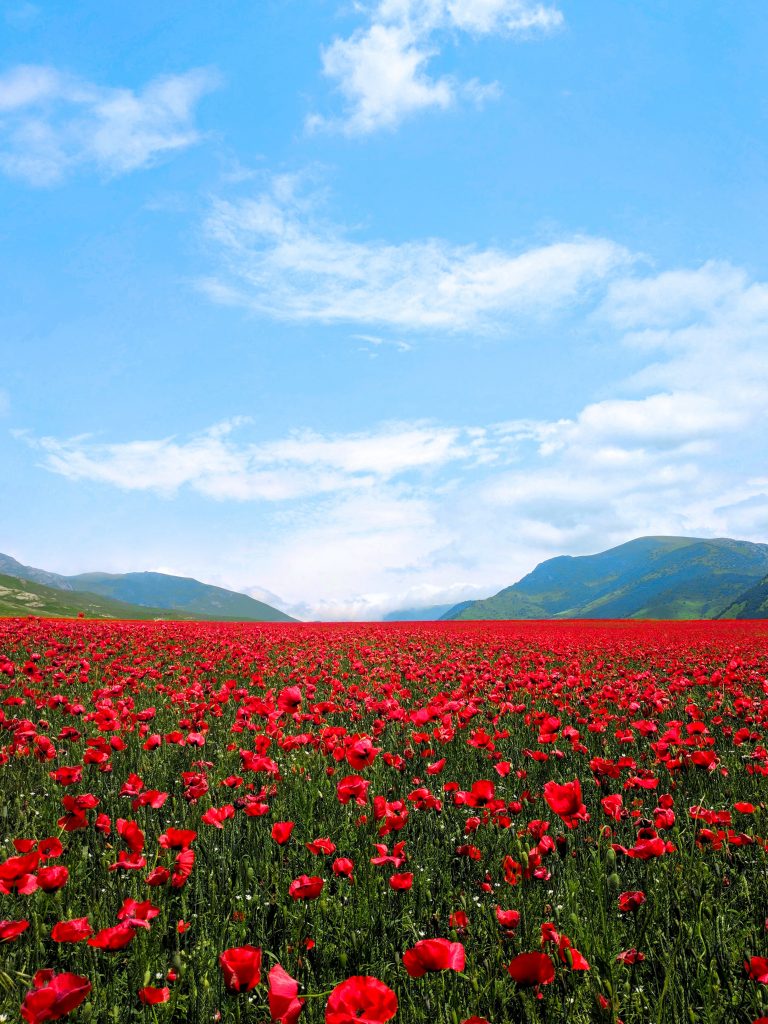 The amount of pollution that human beings breathe into their bodies is astonishing. Since the lockdown in the past couple of months, NASA and the European Agency have reported a decrease in nitrogen dioxide pollution. Air quality has been improving in many countries that have gone under a stay-in-place order.

With people inside, wildlife has been reemerging and awareness has been growing. For example, eastern India has seen a huge influx of sea turtles making their way to beaches across the country to lay their eggs. The reduction of human activity and pollution has allowed for a safer breeding environment for these turtles. Additionally, in direct response to the Coronavirus pandemic, a huge spotlight has now been put on the dangerous effects of wildlife trade. To ensure future safety, government officials are now planning to control/stop the inhumane trade of wildlife. A strict ban has already been enacted in China, which makes it illegal to consume, farm or trade wildlife. With their safety guaranteed, wildlife has been reappearing.

In some way or another, we have been his by this pandemic. With uncertainty plaguing each day, we wanted to share with you some positive worldly news and the message that amid the sadness, loss and fear something beautiful is in bloom.

TRY BEFORE YOU BUY